After serving in several different roles and locations, long-time employee Anam Sharf has been promoted to office manager for our Chicago Devon and Albany Park locations. Anam began her journey with Sahara as a CCP Supervisor in the Melrose Park location in 2014. She was transferred to the Chicago Devon location in 2015, where she continued to take on the role of CCP Supervisor but also EVV Coordinator.

“Thank you for giving me this opportunity,” Anam said in a statement. “I am honored to accept this position. I hope to expand both of the Chicago locations furthermore.“

We wish Anam the best of luck in her new role! 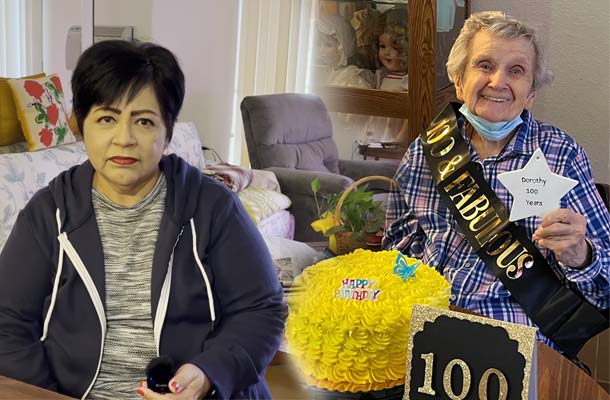 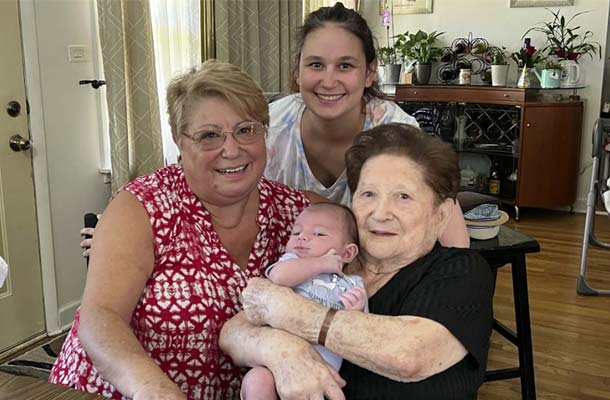